Our aim is to provide training and materials of a much higher standard than can be found anywhere else, at a reasonable price. We are proud of our courses and of the expertise of our instructors, and so as well as delivering training in our classroom, we are also open to travelling to your premises to deliver our courses, wherever you are based in the UK.

Our courses are written and delivered by ex-drivers with decades of experience in the transport industry, and to ensure that we meet our aim of delivering training to an excellent standard, we regularly update our materials to make sure that they are as accurate and engaging as possible.

Altrain ADR was founded 2008 by tanker drivers working for P&O and Wincanton on the BP Castrol contract, who felt that there was room for improvement in the standard of training that was being delivered.

Having had decades of experience and detailed knowledge of the industry, we were able to develop a new course which was tailored towards being relatable and useful to drivers.

We got started by providing in-house training for BP, who wished for their site to be renowned as a centre for excellence in ADR. 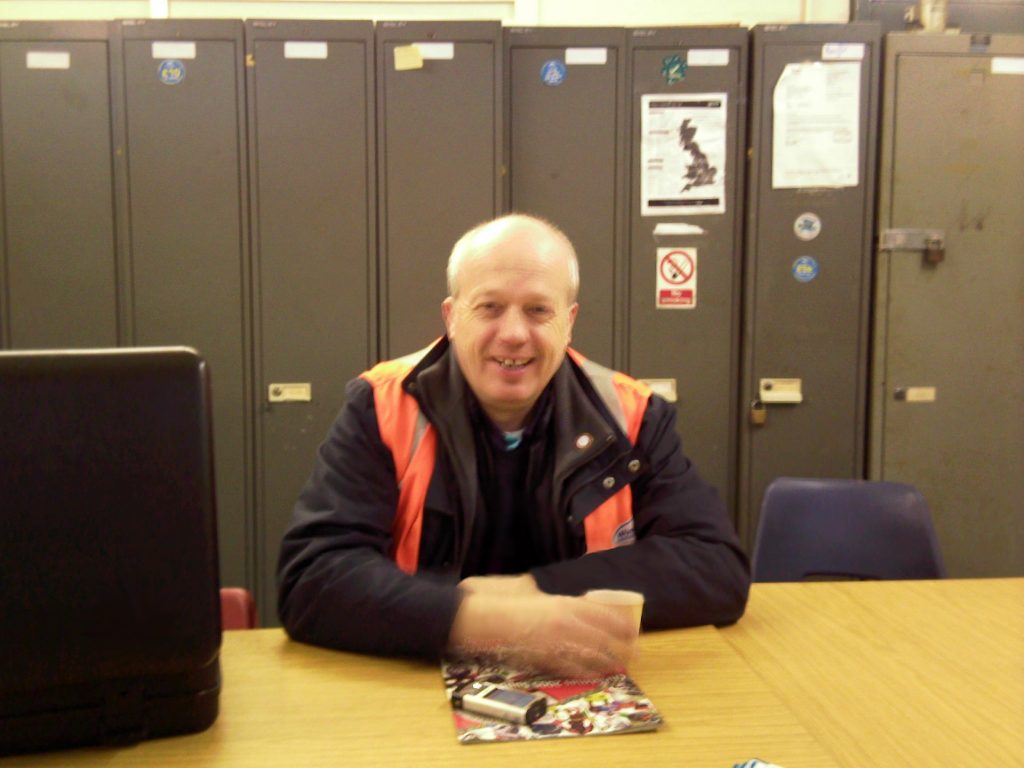 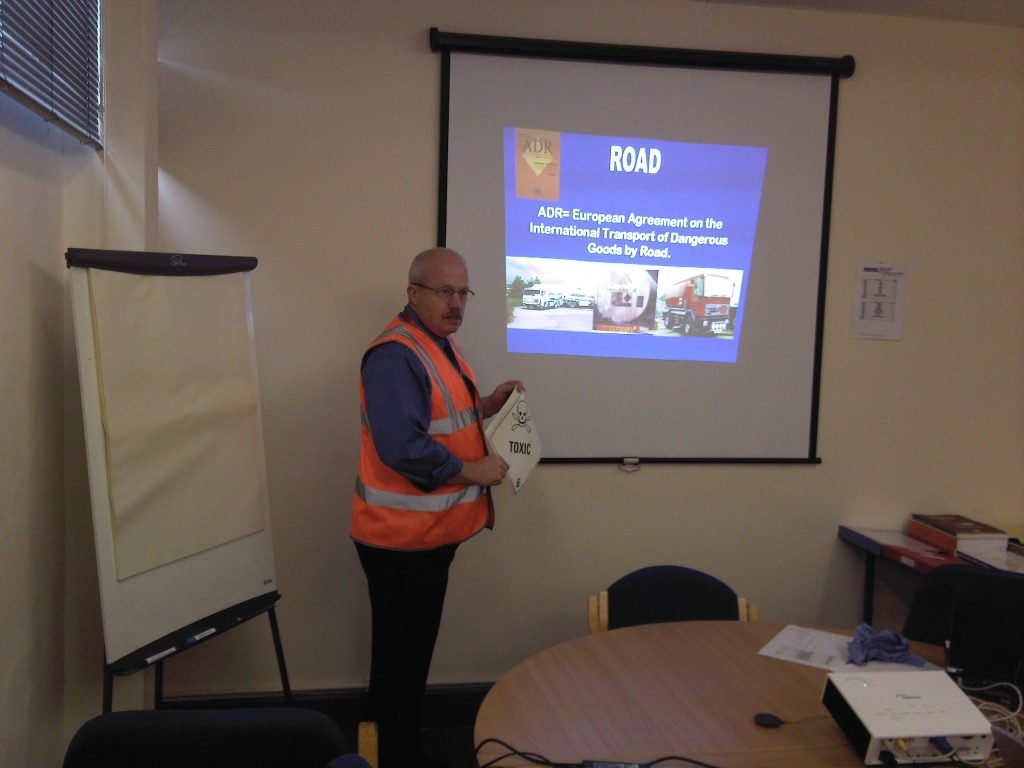 We quickly found our footing, and by 2009, after a lengthy elimination process, we were announced as the sole provider of ADR and Driver CPC training for Unite the Union.

After the closure of the BP Castrol Site later that year, Altrain ADR became a standalone company, and having built a good reputation, we had attracted several major clients such as Suttons and Wincanton Transport.

By 2010, we had started developing more courses, such as our DGSA course, which currently boasts a very successful pass-rate of 83%.

Today, we are still delivering our courses to a standard that we can proud of, and we still tailor our courses and materials to be as useful as possible to current drivers and their employers.

Our courses are delivered in our classroom or, if requested, on a company’s premises. Some courses, such as our DGSA course, can also now be attended remotely. 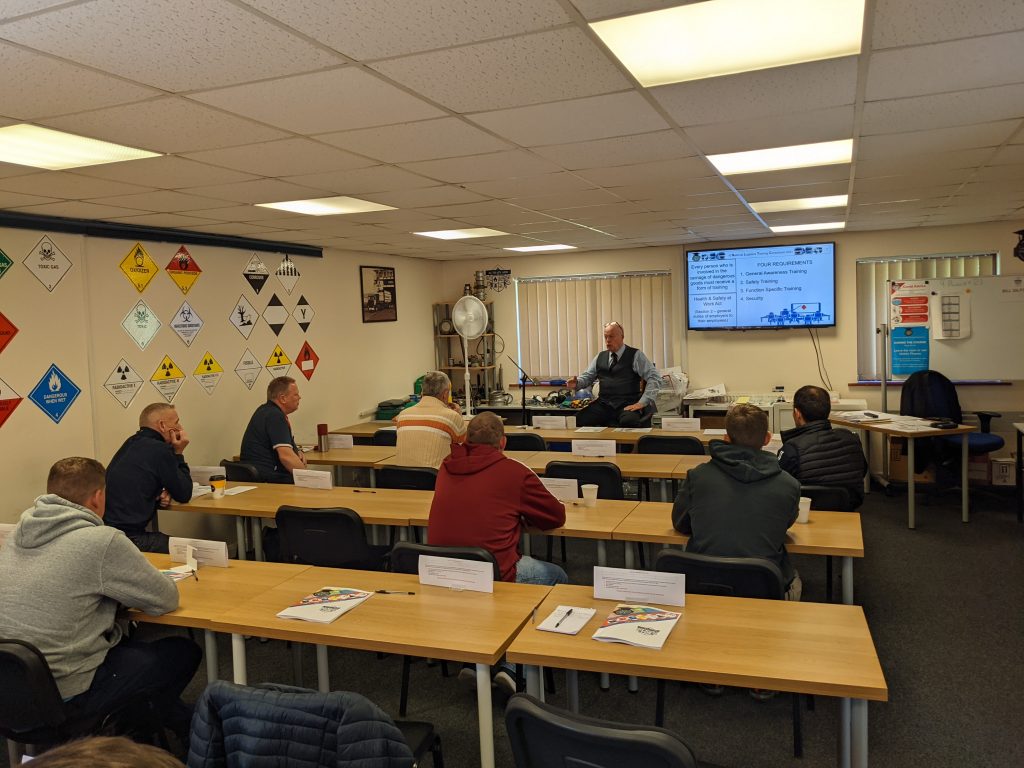 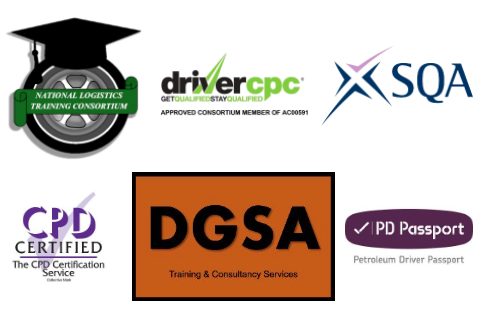 We regularly update all of our existing materials, and are constantly adding to our catalogue of courses. Whether we are delivering ADR, Periodic CPC, DGSA, PDP, or other more specialised training, we are always confident in the quality of our training.

Our courses are always open for booking. You can get in touch, or book your course directly through this website. 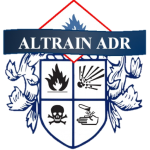 Get In Touch With Us

Get in Touch
Menu
We use cookies on our website to give you the most relevant experience by remembering your preferences and repeat visits. By clicking “Accept”, you consent to the use of all cookies on this website.
Cookie settingsACCEPT
Manage consent

This website uses cookies to improve your experience while you navigate through the website. Out of these, the cookies that are categorized as necessary are stored on your browser as they are essential for the working of basic functionalities of the website. We also use third-party cookies that help us analyze and understand how you use this website. These cookies will be stored in your browser only with your consent. You also have the option to opt-out of these cookies. But opting out of some of these cookies may affect your browsing experience.
Necessary Always Enabled
Necessary cookies are absolutely essential for the website to function properly. This category only includes cookies that ensures basic functionalities and security features of the website. These cookies do not store any personal information.
Non-necessary
Any cookies that may not be particularly necessary for the website to function and is used specifically to collect user personal data via analytics, ads, other embedded contents are termed as non-necessary cookies. It is mandatory to procure user consent prior to running these cookies on your website.
SAVE & ACCEPT
×